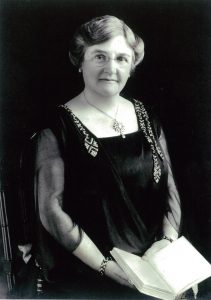 Lady Helena May, who was the wife of the 15th Governor of Hong Kong, Sir Henry May, was also the mother of four daughters. She was mindful of the lack of suitable accommodation for young western women and that became the driving force behind the establishment of an affordable women’s residence and a meeting place for women.  The building was funded through public donation, most notably from two local philanthropists, Sir Ellis Kadoorie and Mr. Ho Kom Tong, The Helena May was opened on 12th September, 1916. 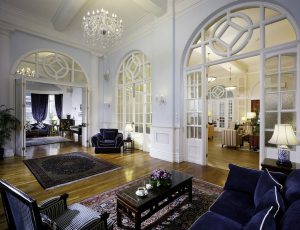 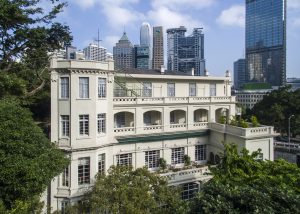